Traveling in Japan it's impossible to overlook the differences in Japanese etiquette and customs compared to other parts of the world. It could be said that etiquette and protocol rule this nation. The Japanese have strict social behaviors and conventions to which people are expected to adhere. While it’s understood that visitors may not catch every nuance that has taken thousands of years to develop, there is a great appreciation for those who at least make an effort to follow simpler guidelines. One of the simplest examples is removing your shoes before entering a home. A simple yet sublime act of courtesy!

The Japanese people are fastidious about hygiene. Take care to wash before going anywhere. Pay particular attention to your hair, and the overall tidiness of your clothing. This is obviously more important in business and formal settings than among friends, but as an outsider, you also have more to prove.

Hint: Since you are taking off your shoes in many places, don’t wear socks with holes! 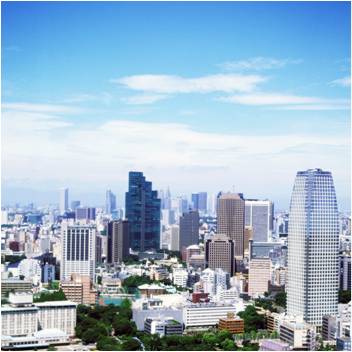 Avoid eating while you walk. Some areas of Japan are very crowded and this simple act of thoughtfulness avoids embarrassing spills. When eating at a restaurant you’ll be provided with a small towel with which to wipe your fingers – never lick them it’s considered rude. If you’re sharing a dish, which is very common, use the blunt end of your chopsticks for serving out since you’re eating from the pointed end. Eat slowly and savor the dish. Avoid using the chopsticks for pointing or pushing things around the table – they’re intended for eating only.

By the way, it’s not only acceptable to slurp when consuming noodles – it’s expected! Similarly, gulping liquids is a norm. When you pay your bill, however, do not count the change. This implies that the restaurant isn’t honest and dishonors the owner. 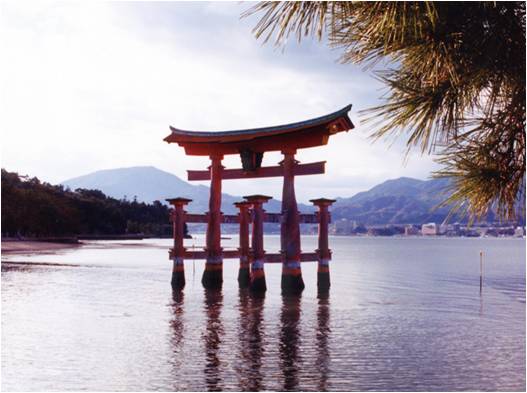 Japanese etiquette focuses on the comfort of individuals. Too much touching, shouting to get someone’s attention, or intense eye contact, for example, is frowned upon as is gum chewing at work. Turn off your cell phone if you take a bus or train, as a sign of politeness.

With Japanese business etiquette, offering business cards is completely acceptable but hold it out in both hands with your palm up. When someone reciprocates, read the card and then put it in a jacket pocket. Using trouser pockets means sitting on the business card, something looked at as very rude.

If you offer someone help and they refuse, you may make the offer twice more. The refusal is considered polite and honorable on their part. Rather than posing the offer as a question, a better approach is simply stating that you’ll get the door and doing so.

Should you visit someone, bringing a small gift is customary (often a food item). Showy gifts make a host feel obligated to return something likewise showy. Tradition favors the small thoughtful tokens. Bear in mind, however, that the host will wait to unwrap your gift until later as just tearing into it is considered impolite.

Bowing is very important in Japan, so much so that people actually have classes in how to properly enact a formal and informal bow. If you watch you can determine much about the status of individuals and their relationship to each other by the length and depth of the bow. So if you’re meeting someone of stature at an office who would outrank you, a deeper bow is appropriate. Bowing here has a language all its own, so if you’re uncertain ask for assistance. The Japanese are happy to assist people who are open to learning.

This is only a small sampling of Japanese etiquette protocols. It is a very complex culture and it will take time to learn more of their traditions. The people of Japan understand this, and give credit to those who at least make an effort.


Return to Customs and Etiquette