How to Gain Respect

Many people today seem focused on how to gain respect. Rodney Dangerfield made a career complaining that he got no respect. We constantly hear on the news how people feel "disrespected". But, when a person spends all his time being fully absorbed in how he can get respect; can he ever actually realize this goal?

The first step in how to get respect is understanding what is respect. Let's think for a moment about the qualities of a person that causes us to respect them. Pretty quickly, we see that it is not the self-absorption of seeking praise and recognition, which one might believe would lead to respect, but rather a far more selfless attitude. 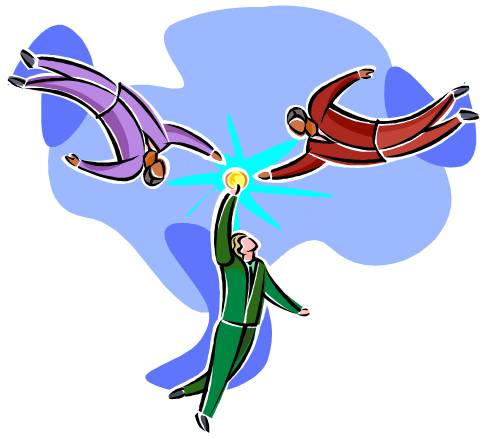 Let's examine some of those characteristics that will lead to how to gain respect:

People who act on these principles will gain respect from others because these are the traits that help improve our society. This is the quickest way on how to gain respect.


Top of How to Gain Respect