India etiquette begins with understanding that the social order of things is very important here. For eons Hinduism influenced a caste system. This created a society with strong hierarchical relationships and an awareness of social status. A person’s title matters here, as does following the proper customs and etiquette based on the relationship involved.

Close extended families are a norm in India. It’s one of the social units to which an individual associates himself or herself, and that helps define their cultural place. Within the family there is a strong sense of duty, particularly in protecting the women of the household. If you insult a man’s sister, be prepared for difficulties. 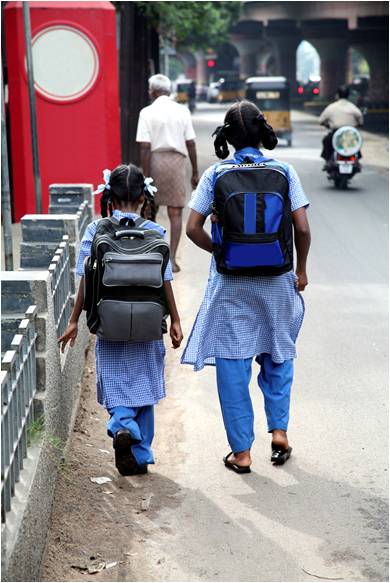 If invited to an Indian home, remove your shoes as you would in Japan. Indian people enjoy entertaining people, but do expect punctuality and proper dress for the occasion. At first your host may offer drinks or snacks. Decline them minimally once. You will receive another offer. Bear in mind that much of what is served in any home or restaurant is limited by various dietary restrictions. Hindus do not eat beef, for example while Muslims avoid pork. When entertaining guests, hosts often opt for fish and chicken since that avoids any potential insult.

India etiquette dictates that if you’re considered an honored guest, you’ll be served first, followed by the men present, then children. Women often eat separately later. Indian food is often eaten with your fingers, using the right hand only. When you’re full, leave just a little bit of food on your plate.

By the way, if you ask your host or hostess for something realize that the Indian people do not like to disappoint and hesitate to say “no.” Fall back on the practical etiquette rule of respect and thoughtfulness in your requests. 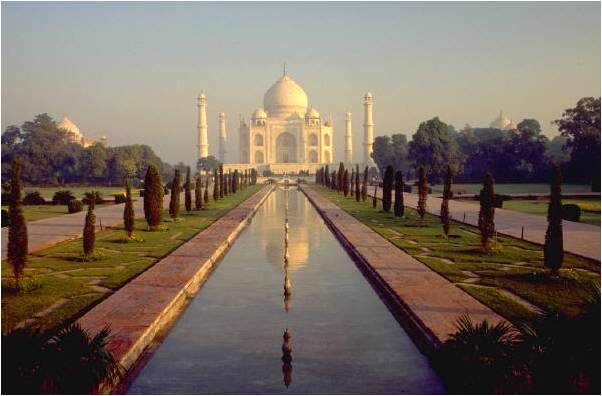 Because of the hierarchy, people greet the eldest person in a group, or the person with the most social standing first. Shaking hands is the norm, but women do not shake hands with men. When you’re ready to depart, take the time to say good bye to each person separately, not as a group.

Indians, like the Chinese, prefer to do business based on relationships built over time. Respect and trust are keynotes to business practices. As a result, if you have any networking ties who can offer introductions to a company decision-maker, you’ll have a much better chance at getting appointments.

Indians expect that you will set up meetings well in advance, with a minimum of a month’s lead time being advisable. They prefer early afternoons for meeting times, but don’t be surprised if a meeting gets cancelled. Always reconfirm before you go. 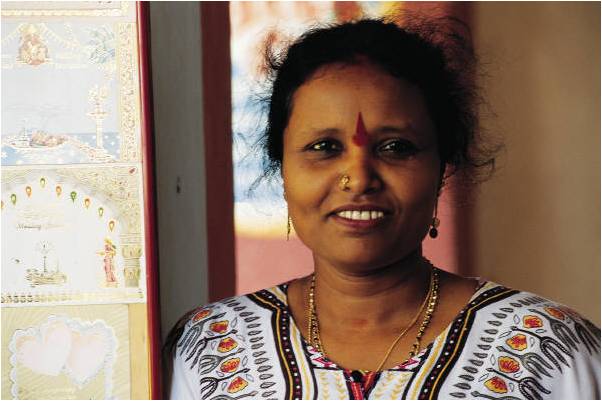 Unlike France, the opening of a meeting is informal chatting where people get to know each other. This sometimes translates into the whole meeting and reflects the emphasis on relationship building. If you have any honorary titles like Doctor, use them! It illustrates status.

If you’re going into negotiations, keep things on an even keel. Losing your temper means losing the negotiations and the potential trust of the company. Bear in mind that Indian etiquette gives the person of highest authority the decision making power, and that decision won’t be fast in coming

There is more to India etiquette than can easily be covered, but you can see that these people appreciate having a specific order to things. Religion and culture color many aspects of life here, both of which should be respected so your travels go smoothly.


Return to Customs and Etiquette